We believe God’s plan to reach the world is through local churches.

Our Senior Pastor, Dave McMurry, has assessed and coached church-planters as a member of Acts 29. Dave was trained by Gary DeSalvo, who re-planted Temple Bible Church after graduating from Dallas Theological Seminary in 1982. He was also mentored by the professor of Church Planting at Covenant Seminary, and has remained a friend to many PCA church planters. Dave attended First Evangelical Free Church in St. Louis, which was a leader in EFCA church planting. Dave used Mike Andrus’ “Adolescent Daughter” model and Tim Keller’s “Redeemer Church Planting Manual” when planting Grace Bible Church. Dave did not know about Acts 29 in 2006, but officially joined the network in January of 2009.

“When we started public services, a member recommended the preaching of Matt Chandler to me. He said Chandler was a great model of what we were trying to accomplish. I enjoyed listening to his preaching. A few months later I was able to have lunch with Matt when he was teaching at a nearby college. Matt gave us good advice about leading a young church, and he gave us a better idea of what Acts 29 was all about. That year, I met some board members at a conference and read a book by one of the founders.  I respected that they were learning from heroes of mine like Tim Keller and John Piper. As I heard Acts 29’s heart for the Gospel, I was excited to lock arms with them in church planting. I attended my first Acts 29 Boot Camp in February 2008 in Seattle and around the same time got a call from Daniel Davis, the planter of Covenant Community Church in Pearland, Texas. Daniel wanted to train with me and plant CCC with Acts 29. I wanted to get some help from a brotherhood of church-planting churches. I was assessed in 2008, and signed on the dotted line in January of 2009.”

Acts 29 is not a denomination. It is a multi-denominational brotherhood of church planters who help other church planters get started. Members share a commitment to gospel-centered reformation theology and cultural engagement. There are members who are from independent Bible-churches, Presbyterian, Baptist, Calvary Chapel, Evangelical Free Churches, Assemblies of God, and many other affiliations. The network enables experienced pastors and planters to assess and advise potential planters. We also offer ongoing advice, coaching, and fellowship to each other. Acts 29 is now involved in Global Church Planting across the world. 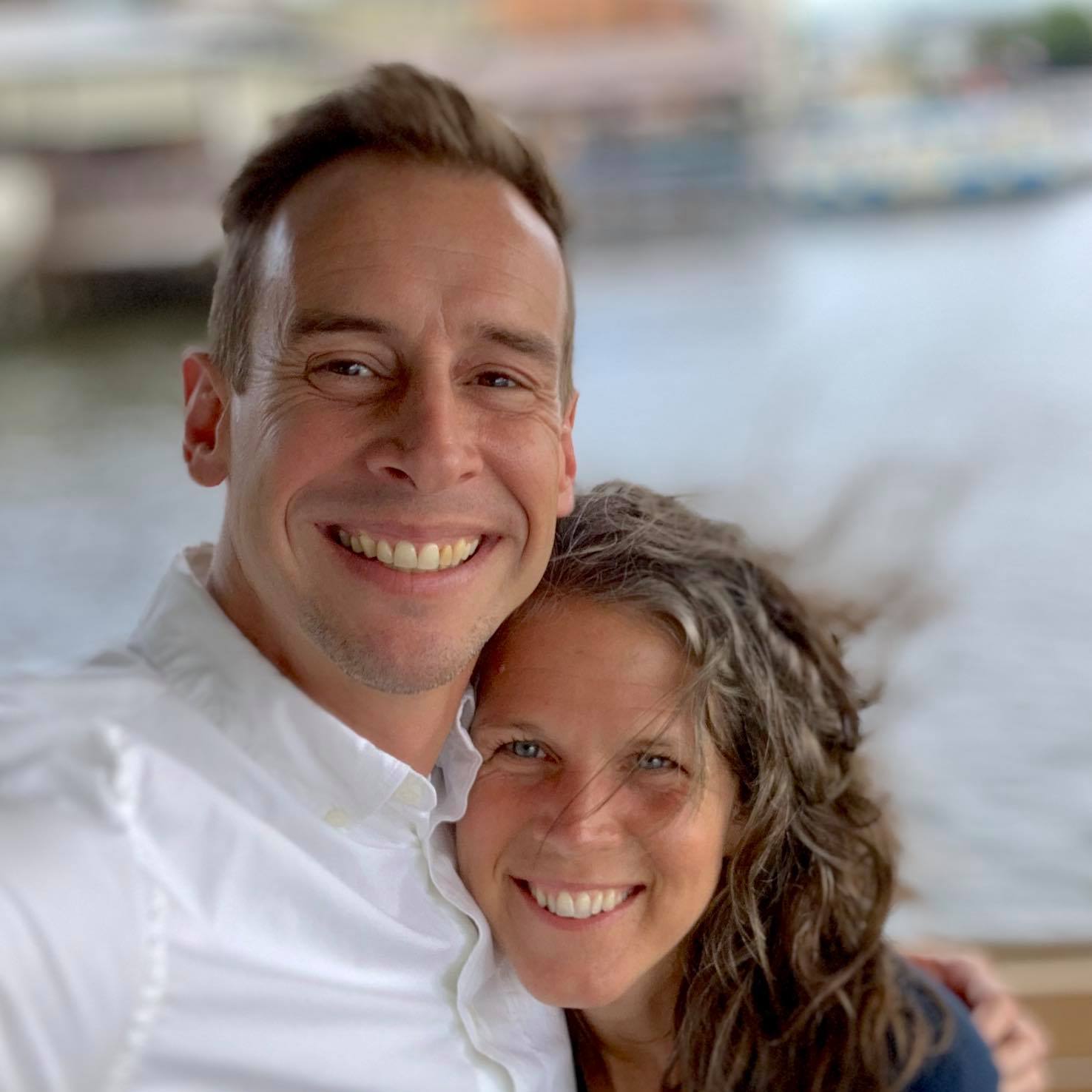 Email [email protected]
We would love to meet you! Plan a visit